2011 just FLEW by !!!  from last years solo trip to Mexico and superdave’s china trip time FLIES.  Next up is davey’s trip to South Africa for a class for vanilla venture ( btw, who’s paying for that ? $2200 for the class ! ) and then I will head to Florida to visit My parents winter place and then planning a girls trip to some place beachy !  I wish My bestie would suck it up and get her passport, I’ve been on her ass for two years now to get one, just as well, bc I usually end up paying for everything ( or rather you do ) because why should I go without just because you are ?  I shouldn’t 😀

2011 Birthmas has come and gone, and I have to say that some of you really made it memorable !  #1 of course with his constant spoiling and CA$H Tributes,  sissybear really stepped up this year and pretty much whenever I demanded on Twitter, he was the FIRST to come up and satisfy My wants, AGfucktoy really took a serious beating in the month of Birthmas as well … including Me just going into his accounts and TAKING what I want because I want it.  he finds that SOOOO HOT, and he’s right !  I only screen shot one of his abusement sessions apparently – and his cc has a $2000 a day limit, so I drained him a few times this month so a clean $4,000 from him. HAHAH using these boys makes ME sooooo excited ! 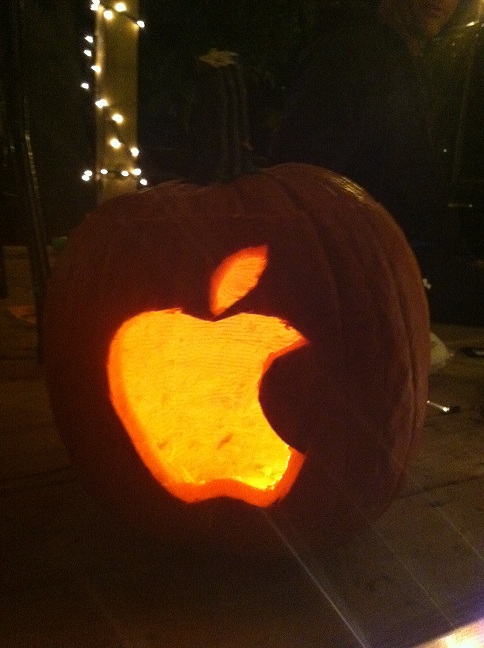 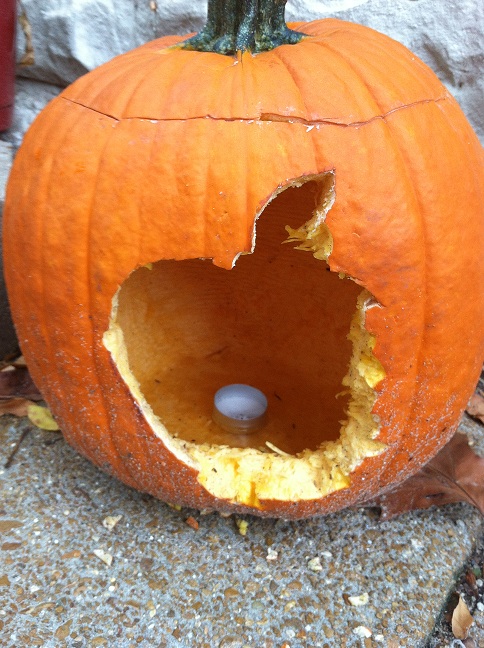 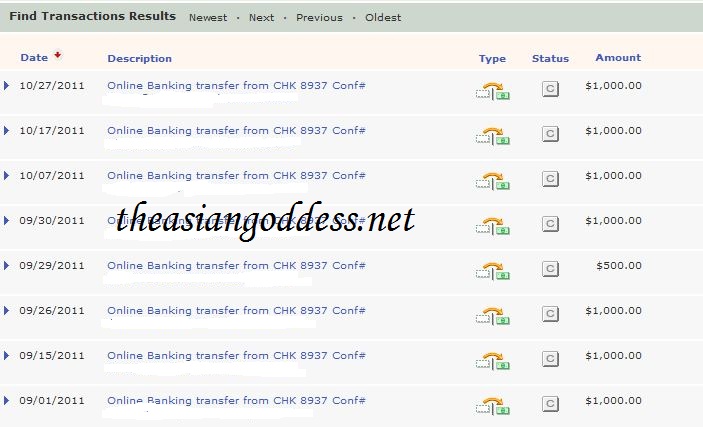 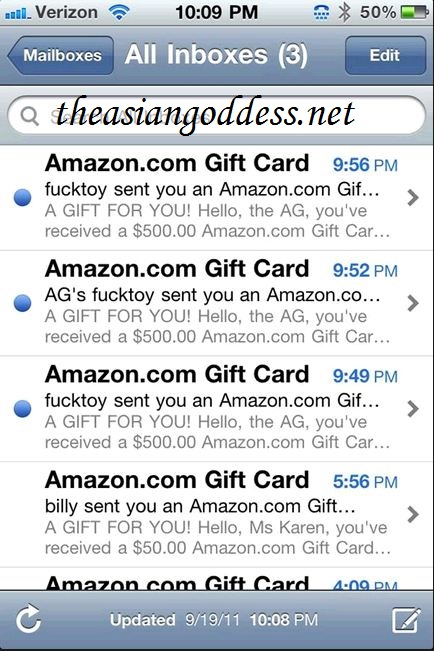 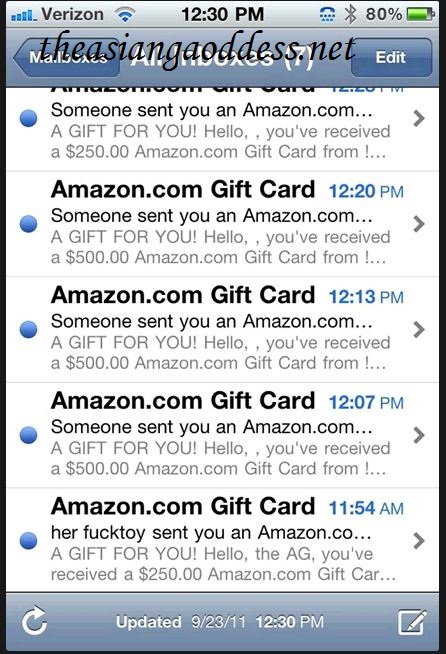 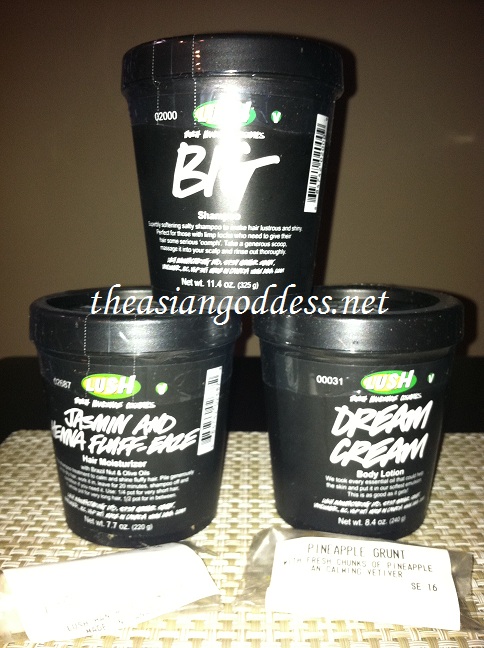 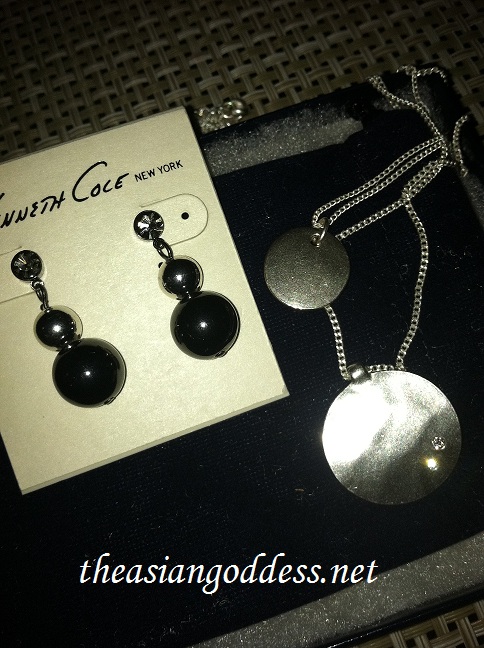 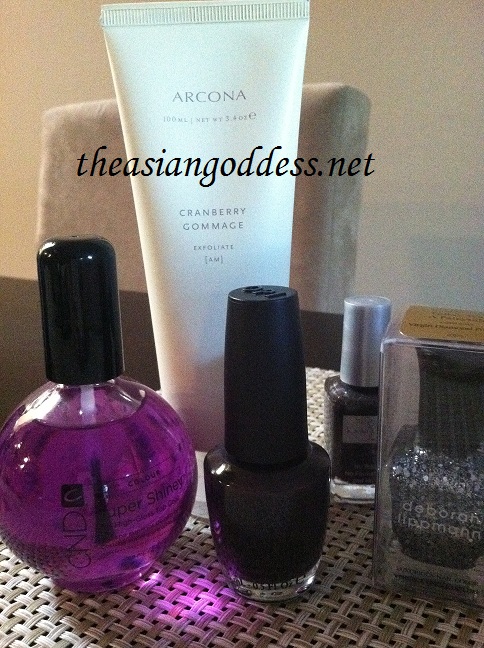 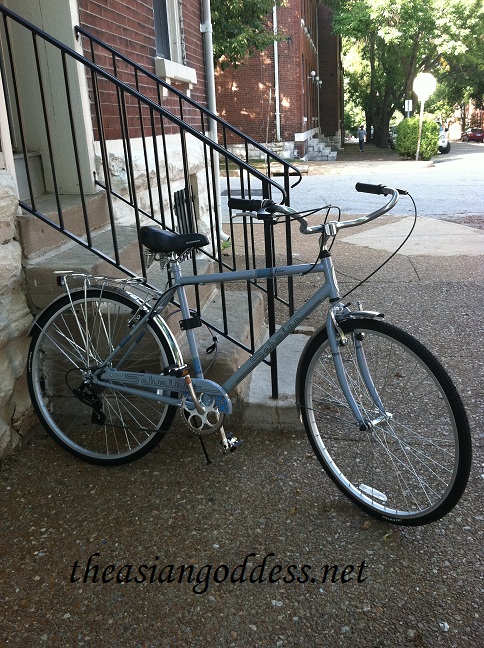 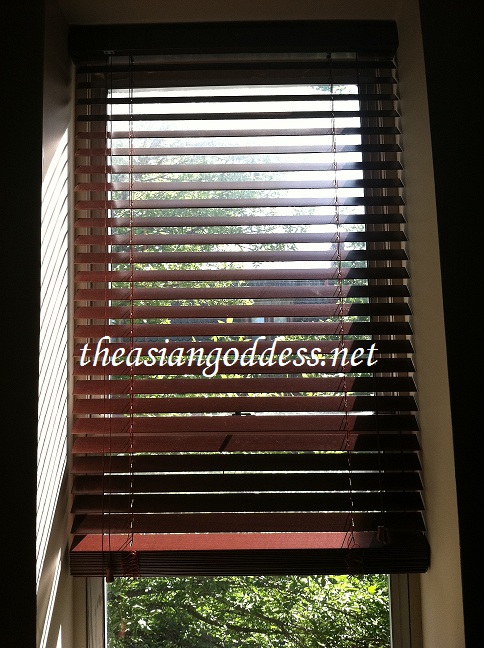 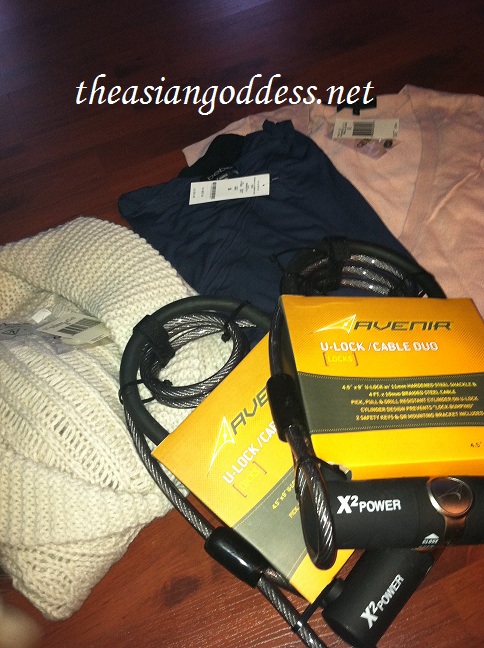 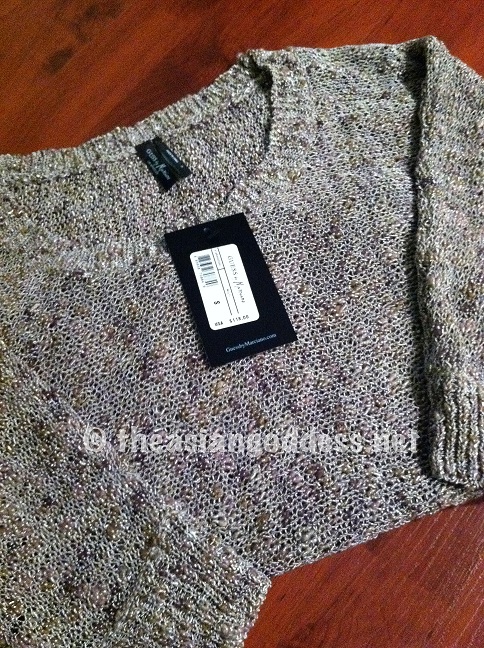 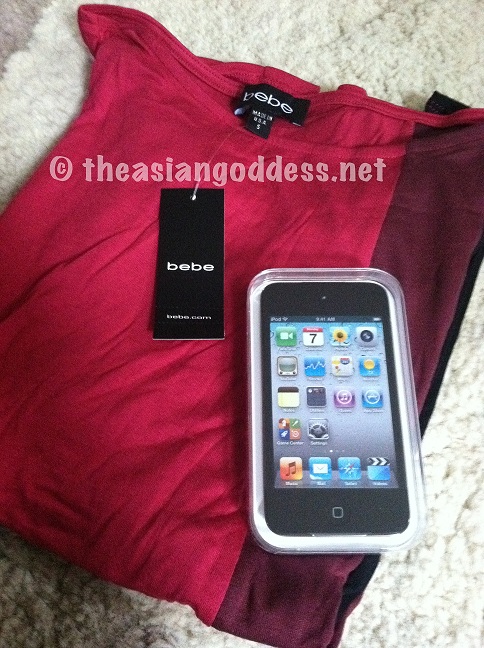 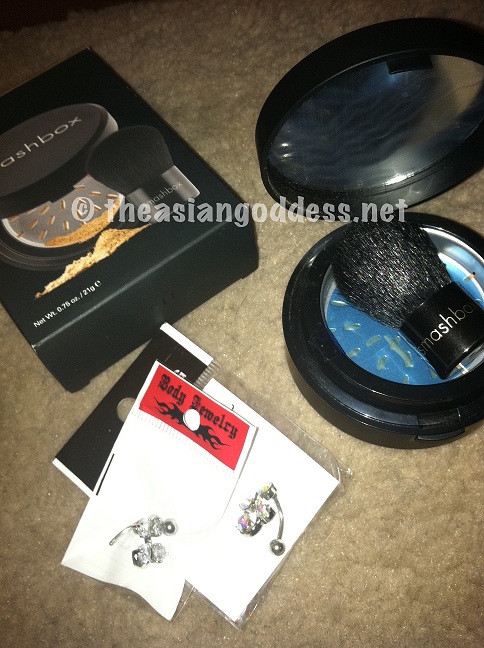 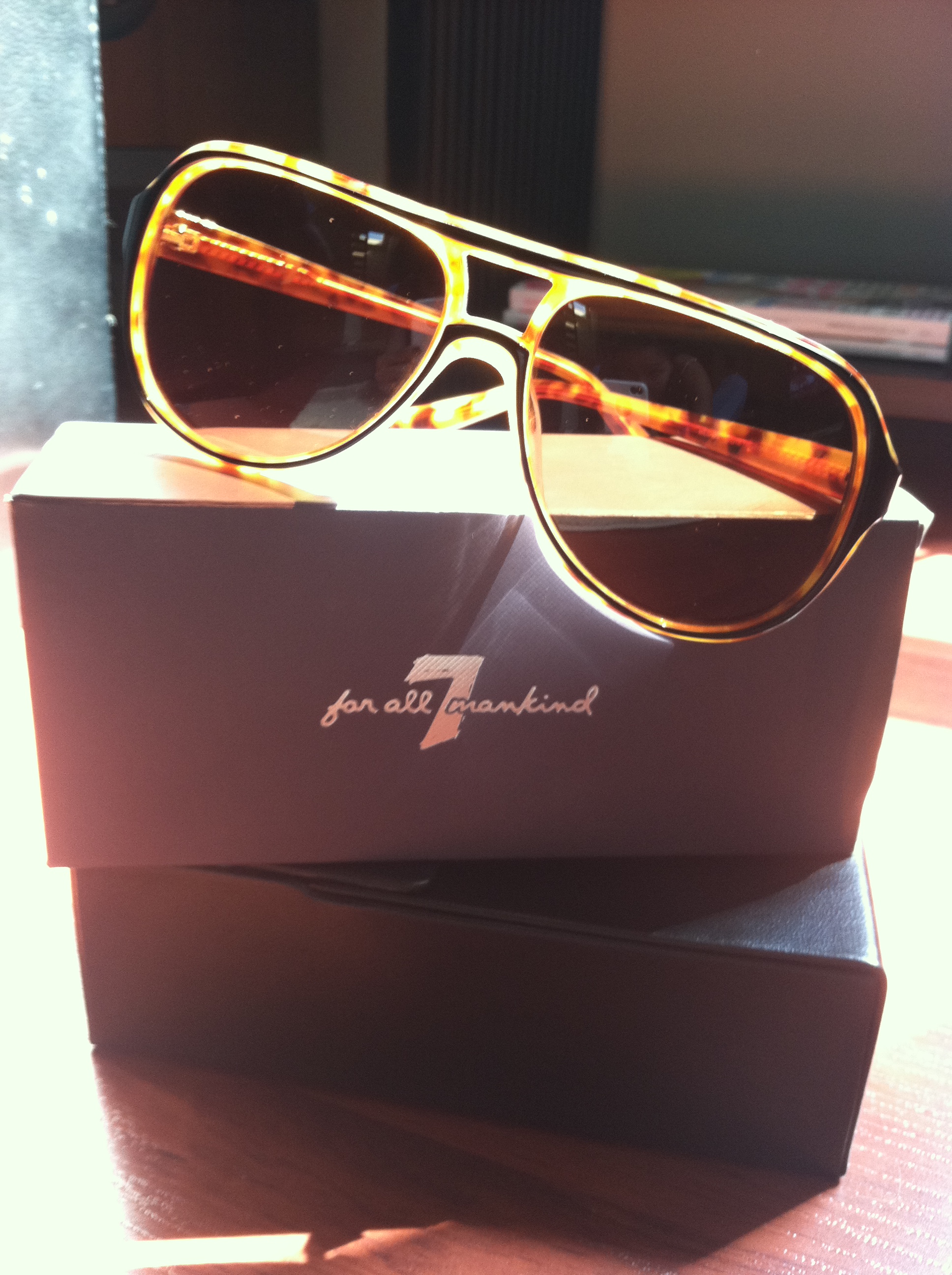 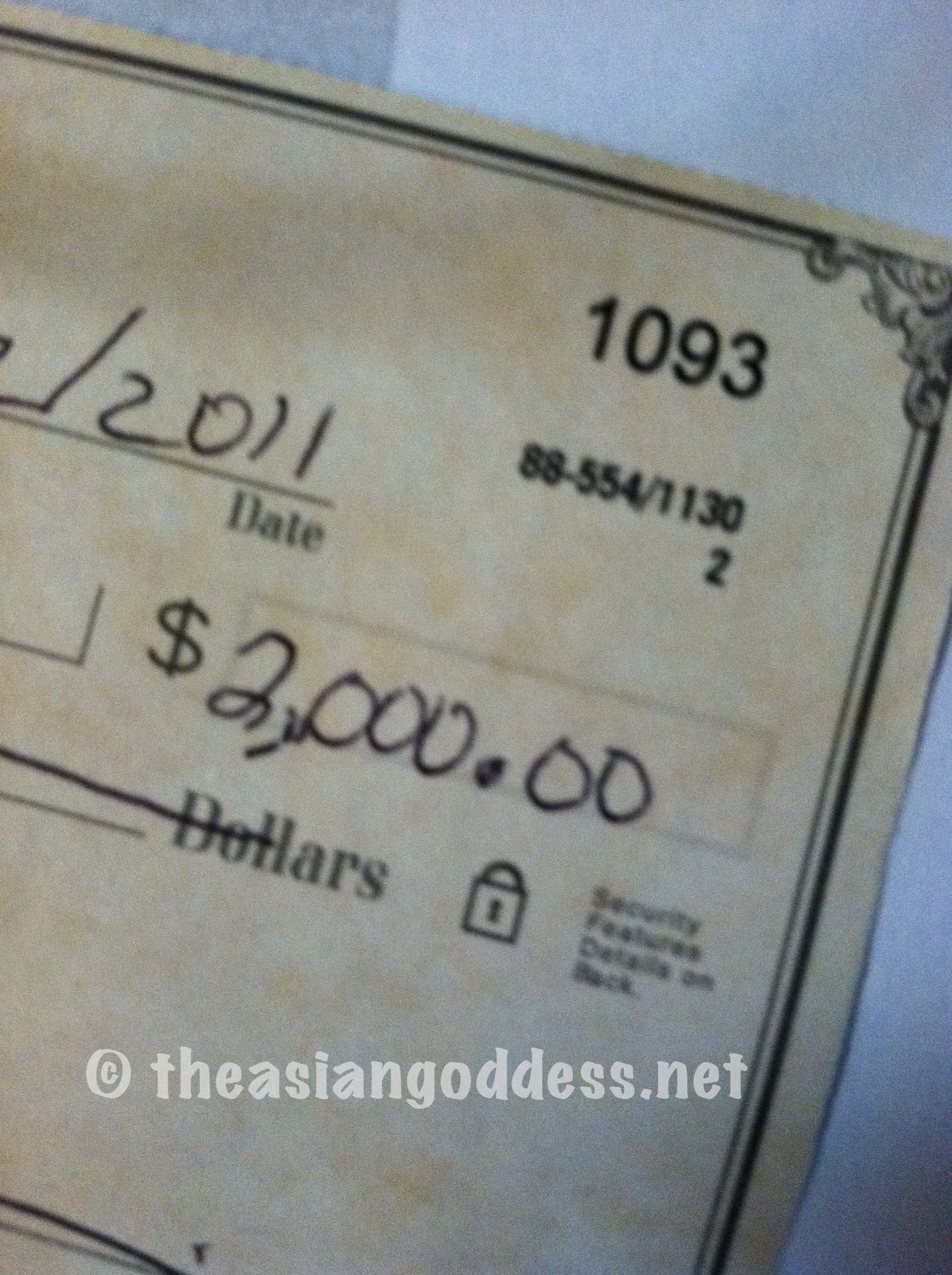 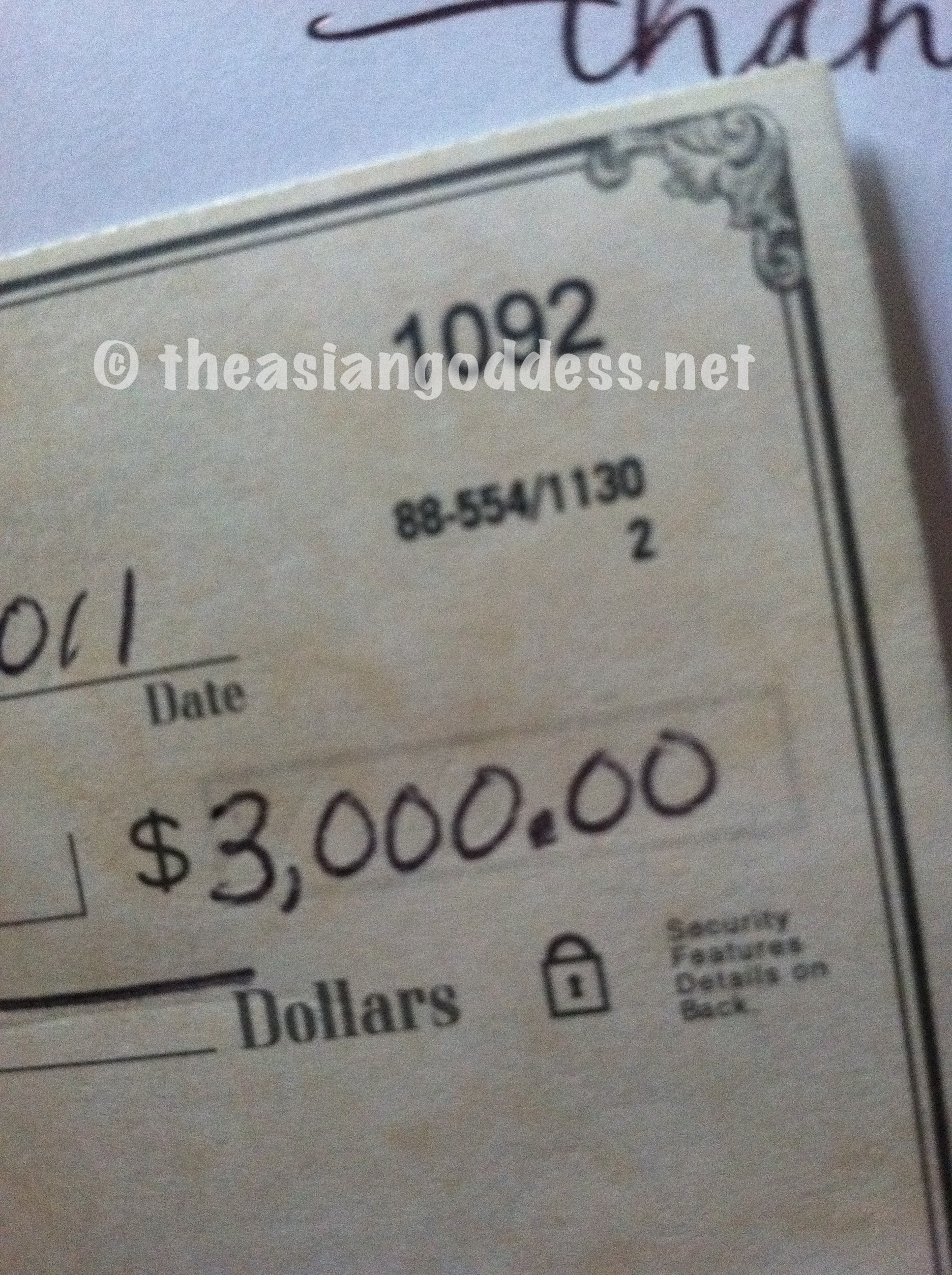 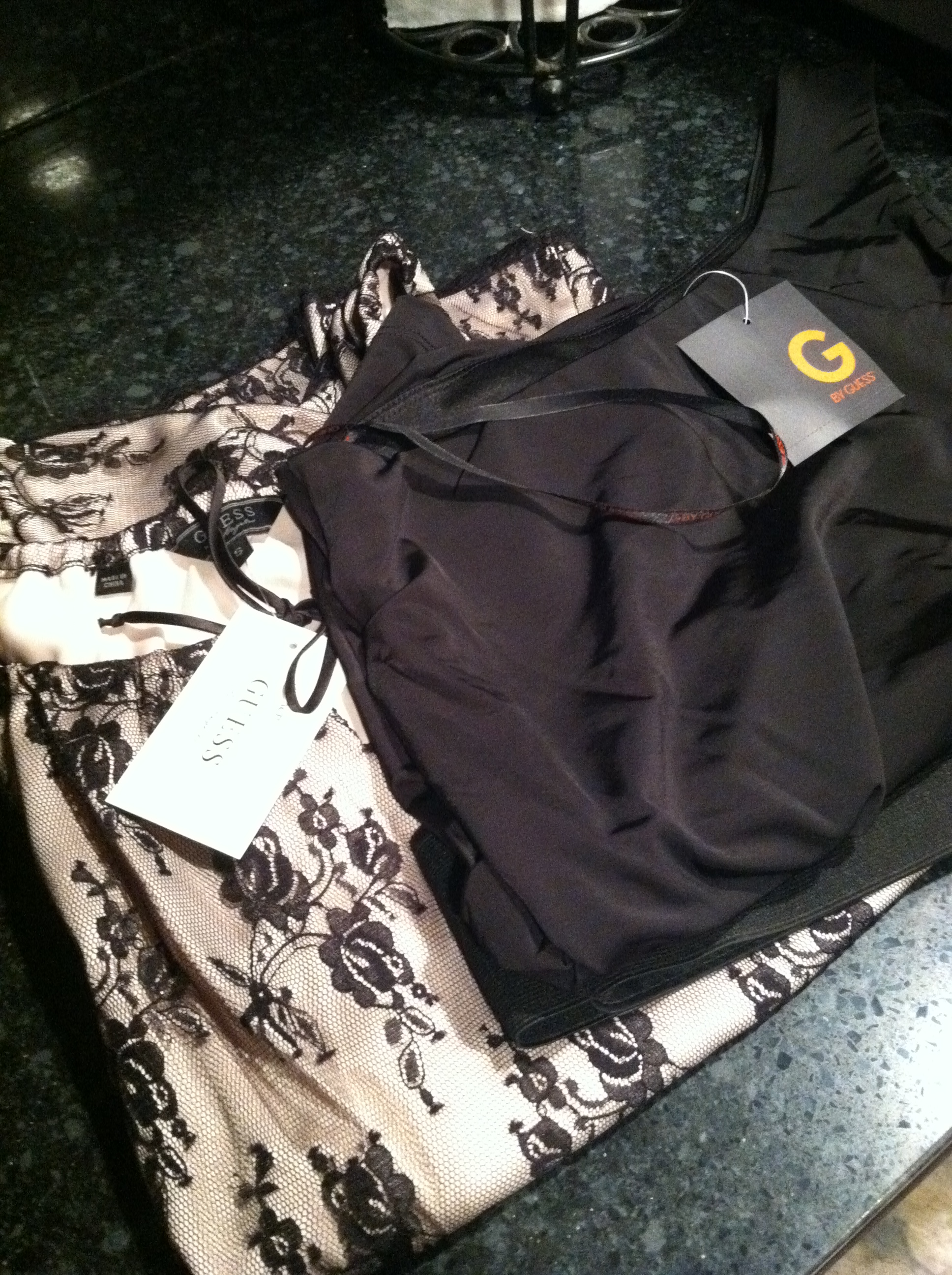 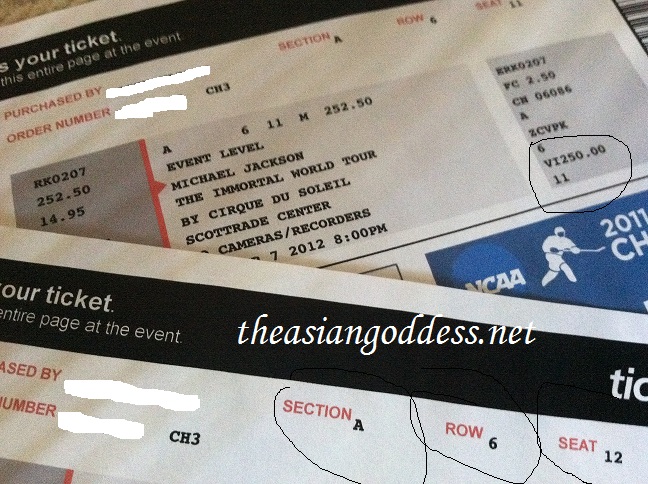 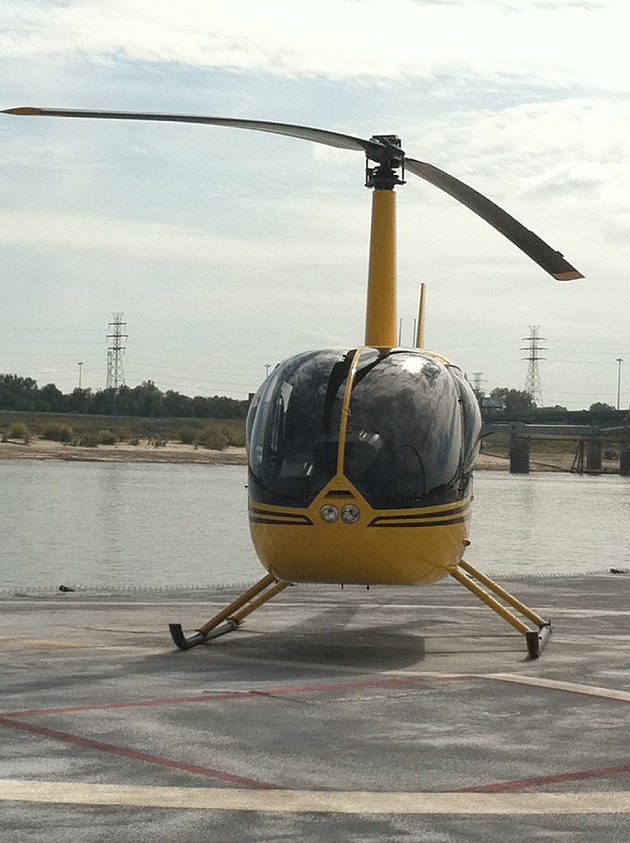 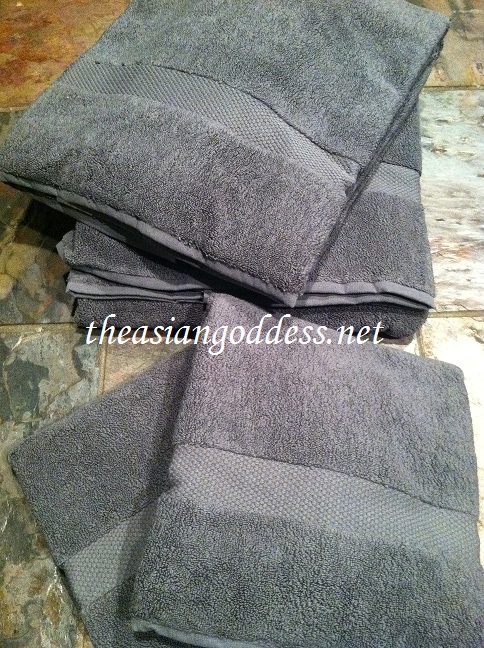 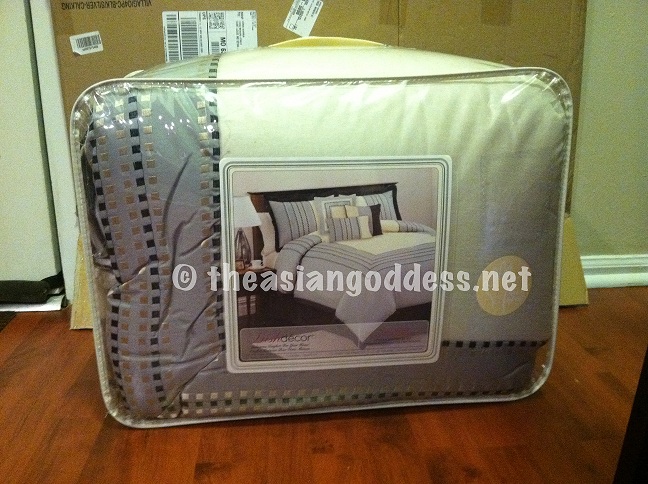 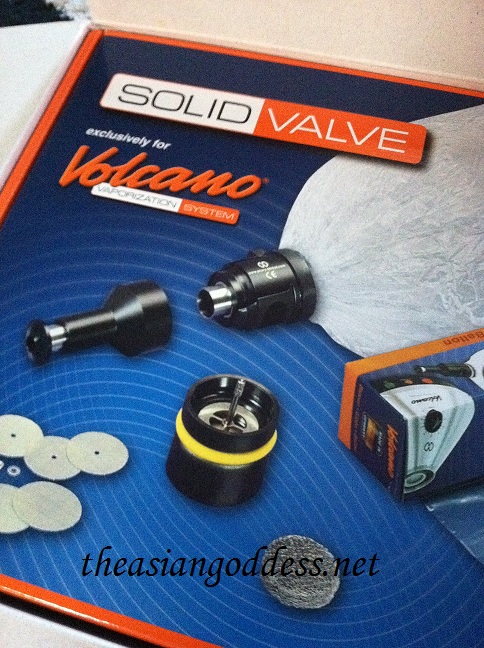 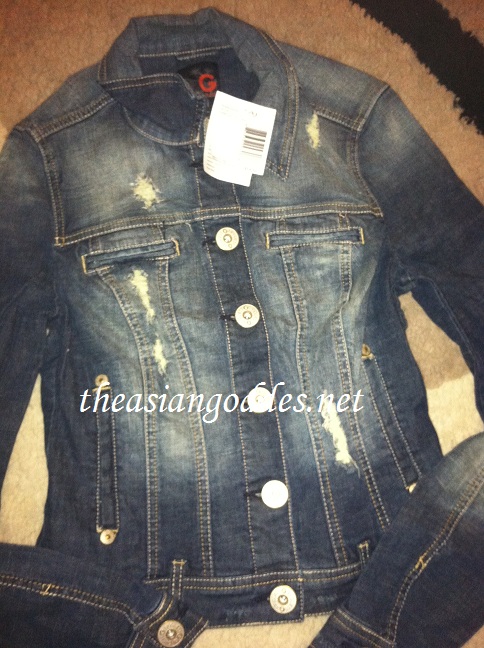 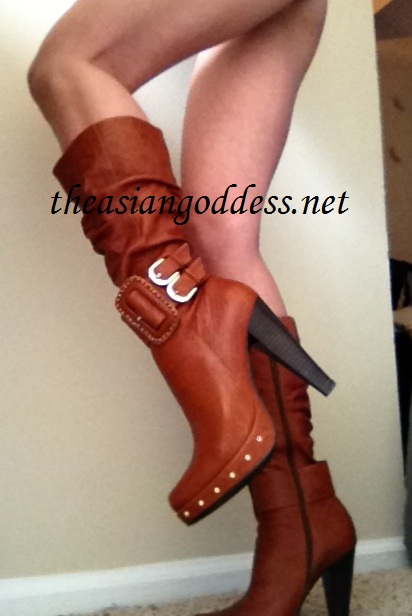 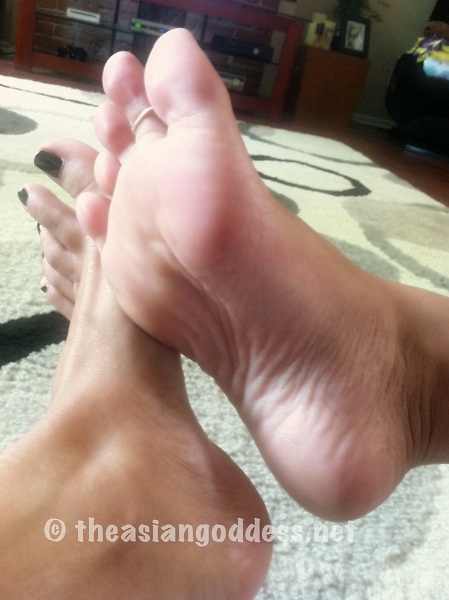 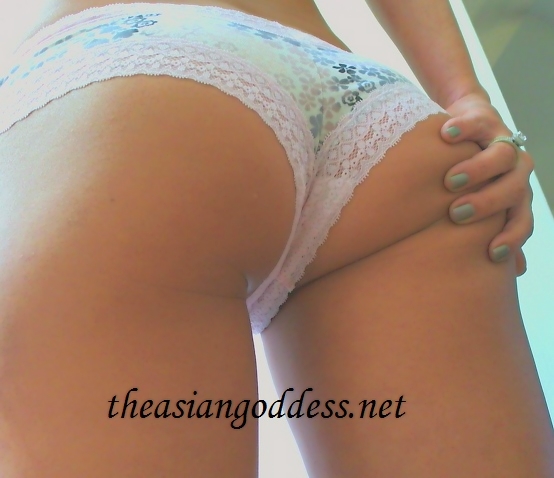